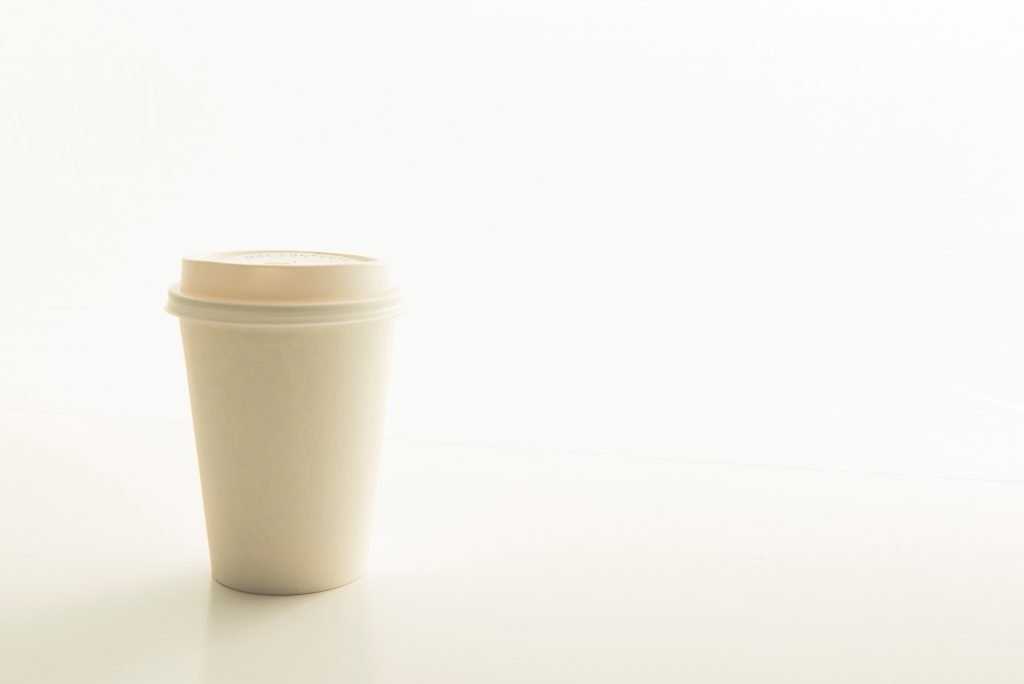 The film ‘Hot coffee’ is a documentary that looks into law reforms in the United States. It focuses mainly on tort reforms that have changed the course for the judiciary within the country. The film was made by Saladoff, who has had over 25 years in the medical malpractice industry of the legal system.

This film looks at how the legal system was severely affected by a spirited campaign that ultimately led to a weaker civil judiciary. It assesses the impact of the right wing crusade on the ultimate fate of the civil laws that govern the country. The film Hot Coffee shows the need to abolish tort reforms to protect the American public.

Hot Coffee focuses mainly on the Liebeck v. McDonald’s case and also known as “mcdonalds coffee cup lawsuit“. In the film, it presents a case of greedy clients who sought to manipulate the judicial systems so as to earn millions in the process. Looking at it further, the audience comes to understand the underlying truth of it all.

The case was about an aging 78 year old woman who spilled coffee on her lap while trying to put cream and sugar. She was at the moment seated at the passenger side of a parked car. The coffee caused second and third burn degrees on hap lap and the jury ultimately awarded her $2.7 million. The public however, believed that she spilled the coffee while driving.

Major corporations within the United States have worked had to push their agenda for tort reforms at the expense of the general public. There have been several cases in which the public has been duped to believing that all of them are frivolous lawsuits brought against large companies. However, the tort laws are supposed to be in the interest of the public. Companies have funded tort reforms so that they can be able to shield themselves from expensive lawsuits and compensation.

The torturous stories presented in the film, such as Jamie Leigh Jones’ show how companies have worked hard to alleviate any liability that would be laid on them. Thus it allows these companies to be able to escape responsibility with just a slap on the wrist. Tort reformers argue that unlimited money judgments affect corporates, and disrupt the American society, but this is not reason enough to remove liability. The punitive measures are meant to protect the public from negligence from the corporations themselves.

The tort reforms being pushed forward will cause more harm than good for the American public. The legal system is meant to protect the public from such exploitations. Frivolous lawsuits exist have damaged the reputation of many companies, but in a few of them, the cases are founded on strong evidence, thus need to ensure that the plaintiff gets justice.

The film Hot Coffee presents a strong case for why the American public should not support tort reforms. Viewing the cases presented in the film, one is able to understand the overall impact of these cases. We also get to analyze the case from a critical point to understand the information.