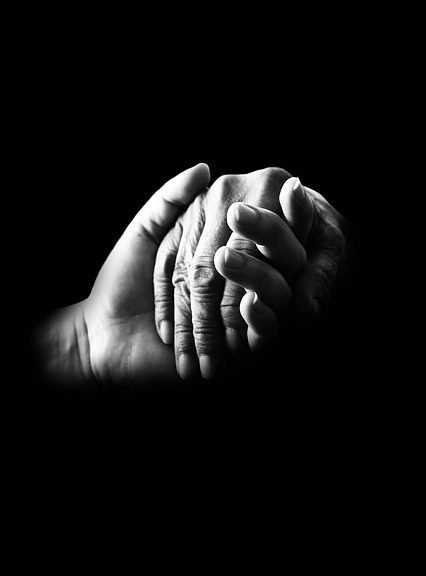 Have you ever thought about values morals? How are values and morals similar? And what do you know about moral values? In his article entitled “Famine, Affluence, and Morality,” Peter Singer outlines the principle that states “if it is within our power to prevent something bad from happening, without thereby sacrificing anything comparable importance, we ought, morally to do it,”.  He builds this principle on the assumption that, “Suffering and death from lack of food, shelter, and medical care are bad”.  According to Singer, “most people will agree on this, although one may reach the same view by different routes,”. Thus, the paper argues that donating money to take care of cases such as famine and poverty as a way of preventing a bad thing such as death from occurring is not only an act of charity but it is also a moral obligation that each person must consider engaging in regularly. This should be done, not because one feels like it but because it is their responsibility to do so.

One of the more fundamental arguments that Singer outlines in this text is that; should an individual witness a child drowning; they should not wait for other people to respond. Instead, said individual should arrest the situation and rescue the child while expecting nothing in return. Singer uses this scenario to illustrate how the principle of stopping bad things from happening while being sure not to sacrifice something of more importance should work. To him, getting his clothes muddy is insignificant when compared to the possible death of the child as a result of drowning. He applies the analogy with the aim of explaining to his audience how donating to charities responsible for providing shelter, and providing assistance to the poor and those affected by famine is of moral importance can aid in changing the society.

It is logical to assume that saving a drowning child will appear as the moral responsibility of any adult. Singer utilizes the use of a child as the main character in the analogy to outline the state of helplessness. He uses the child to represent the state of helplessness in which people faced with poverty and famine are always in. According to him, it is natural that just like him every adult out there would jump into the pond irrespective of getting their clothes muddy to save the child. Singer compares this to the drive that makes people contribute in charitable facilities. He insists that just like we are obliged to save the drowning child even if it means making our clothes dirty, we should replicate this in giving for charity. According to the principle, it is a moral requirement for individuals to give money to charity and not giving is morally wrong. However, people are not required to give to charity to the extent that their giving creates a worse scenario than it is supposed to prevent.

Notably, Singer makes an argument that it does not matter whether the drowning child is far away or closes. Proximity or location shouldn’t be something that discourages humans from helping each other. To him, the act of giving should neither be limited by distance nor should it confine itself to the geographical location. Singer makes his stand by stipulating that he does not have to say much about distance and proximity. He outlines that the act of giving is not entirely dependent on the location or the distance because one does not need to know an individual to give money. Additionally, he states that the act of giving does not rely on the notion that a person is the only one entitled to do something nor does it specify that an individual is the only one among a million people doing the charity. The act of charity is a personal burden that each person must, without being influenced by the geographical location or the distance, carry. In the analogy of the drowning child, it is expected that every adult just like Peter will jump into the pond save the child irrespective of their geographical location and distance since it is the moral thing to do. Hence, geographic range, as well as location, should not be a hindrance to charitable work in the aim of preventing a potentially bad such as poverty in the community. Thus, according to the author charity as a moral requirement of every individual is not governed the proximity of the victim. In the drowning child analogy, an adult would not stop to help a child primarily because they come from a different geographical area. As outlined in the case, the distance, as well as the geographical location of a person in need of help, should not be a fundamental determining factor when giving out charity.

Apparently, the argument by Singer that donating money to charity should be an obligation guided by a moral perspective, gives rise to an objection. Some people do not like to donate money to charitable organizations since they cannot see the tangible effect of their money. Hence, due to lack of moral stimulation people tend to shy away from contributing money to these organizations. However, when showcasing his arguments, Singer forgets to put this situation into play.

Despite, supporting this argument by utilizing the drowning child scenario the author does not put into consideration that mostly the moral stimulation of seeing the person in need of charity is the key motivator for individuals to get involved in charity.