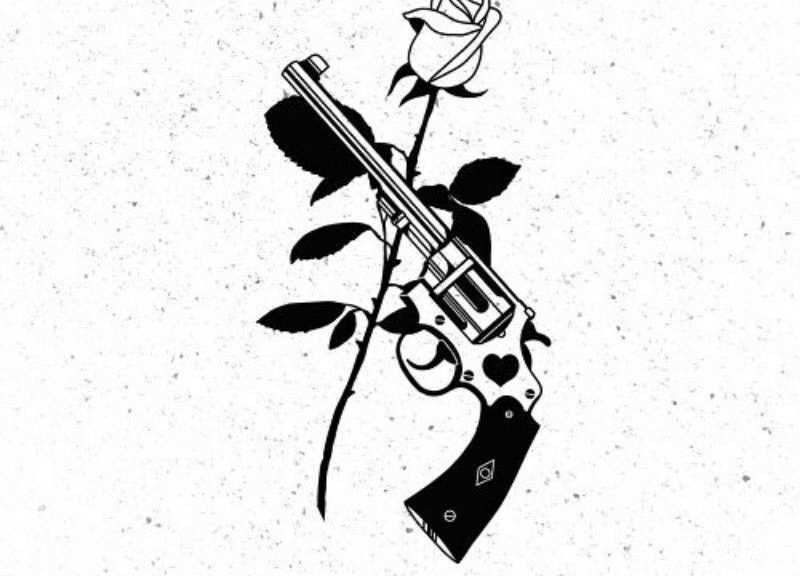 Guns – they are there to protect you. However, in the wrong hands, they can be deadly. And we obviously mean that as literally as possible. The news is packed with school shootings, street gun fights, terrorist attacks – it makes you paranoid even if you see a shady person fidgeting with a pocket.

Now, some would day that guns are good things: if every sane person had them, they would prevent the lunatics from committing mass murder. They would be the rose that protects the masses.

Still, are all those people good guys? Indeed, they might have a license to carry a concealed weapon in public – and they likely won’t end up thrown in jail if a cop found them carrying the gun. If they have a license, they are harmless and responsible. Or are they?

The Attempt to Prevent Shootings

In 2007, it was fairly easy to get a gun permit. Anyone who was over 21 years of age and was otherwise not prohibited from holding a handgun (for example, a felon or someone that was deemed mentally incompetent) could have a gun permit. Your average next door neighbor Joe could have a gun in his pocket and you’d have no idea.

In 2016, however, Barack Obama took it upon himself to decrease the risks of mass shooting and violence. He took executive action that every gun holder should go through extensive background checks, as well as psych evaluation. If they even had a shadow of doubt that there was something wrong with the person’s composure, then they would not receive the right for a license.

So, why did he do that? It’s fairly logical, if you really think about it. Statistics show that in 2016, the United States had nearly 300 million guns – which means one gun for practically every citizen of the population.

These guns can be used in two ways: for offense, and defense. What raised the question of security, however, was the fact that in only a year, countless gunfire casualties occurred. Thousands of people were injured – and thousands lost their lives because of it.

Casualties caused by gunfire and concealed arms were fairly widespread in 2015. There were a total of 372 mass shootings that year – in which 475 people were killed and another 1,870 were injured. Mass shootings are incidents in which four or more people are injured or killed during a single shooting – including the shooter.

The situation looks rather gruesome when it comes to school shootings as well – and they are getting worse over the years. In 2015, there were a total of 64 school shootings – which is a small number compared to the 346 school shootings that happened in 2017. The statistics of how many of them have a permit have not yet been revealed. However, considering that most of these shootings occurred in college, it s likely that they owned a permit for these guns.

Over the years, there were also many other mass shootings involved. In 2017, an incident at the Hollywood International Airport led to the death of 5 people and the injury if 5 others. The gun holder, Esteban Santiago, had a permit for concealed carrying – which is why no one initially questioned him about the fact that he was carrying a gun. Esteban was, in fact, a killer with a permit to shoot.

The Dangers of Concealed Gun Carrying

Let’s say that the gun is in possession of a mentally-balanced person that would only use the gun for self-defense or for the protection of another individual. That is generally the case when it comes to these gun holders – and in most cases, the civilians are safe.

However, accidents can sometimes happen. Just like people can lose their bags, IDs, or things, they can lose their gun. These guns can end up in the hands of criminals or mentally-deranged people – causing even more casualties. The original intentions for carrying the gun may have been god – but the results may end up being disastrous.

When people start carrying guns around with them, things will eventually get heated. If there were no guns around, things could have easily been thwarted. But nowadays, even a relatively sane person can have a breakdown and hold up a gun. If they don’t shoot the people around, they will be shooting themselves with it. About half the suicides in US are committed by concealed handguns.

Concealed handguns may seem like a good way to protect yourself – but the ease with which they are given is certainly concerning. The psychological tests are more thorough now – but people are also smarter.

Plus, since those permits last for a very long time, you can’t know when something can go wrong. You can buy it simply for defense – and then use it for offense after you had a breakdown. They are literally roses: they make you feel better with their scent, but they can also prick you with their thorns.