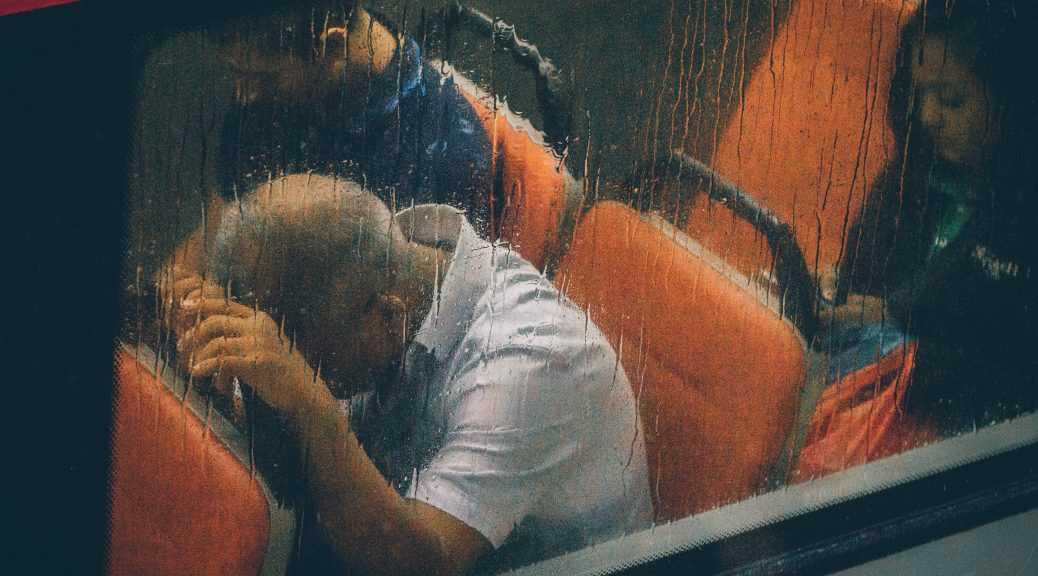 Elderly adults represent a considerable section of the general population. However, this he portion of elderly people is projected to increase with time. The mental health issues of elderly individuals are significant during therapy, support stages, as well as policy issues. The high incidence of suicide among the elderly is attributed to increased severe cases of depression. During old age, depression is one of the mental health complications that often presents itself and is often comorbid with other psychiatric and physical diseases usually due to stress resulting from this condition. In elderly adults, depression often presents itself as impairments that are usually linked with aging like psychomotor speed and memory. However, evidence from research has shown that higher levels of exercise have the potential to reduce the chances of developing depression among elderly adults even if other factors such as the body mass index, chronic conditions, as well as social associations are taken into consideration. Moreover, behavioral rehabilitation and prescriptions of antidepressants that can be tolerated by elderly adults can be employed in the management of depression.

The Prevalence of Depression among the Elderly

Depression represents a variety of social and biological factors, and it is often relatively hard to diagnose among elderly patients because its manifestation may vary from the symptoms of depression witnessed in younger adults. Elderly people usually under-report or ignore their depression symptoms and could fail to recognize whether they are sad, depressed, or down. This is mostly attributed to advanced age, lack of comprehension, and shame of being associated with the disorder or a perception that such conditions ought not to be discussed in public. In most cases, common signs or symptoms associated with depression among elderly patients like lack of enjoyment common activities, absence of interest in living, lack of concentration, unexplained chronic pain, or impaired memory are often erroneously associated with old age, poor health conditions, as well as dementia. In most cases, physicians, friends, and family usually interpret such symptoms in a similar manner; as a result depression during advanced age often goes on for a long time before diagnosed.

The world health organization holds that the factors escalating the risk of depression among elderly patients include chronic diseases, poverty, adverse life events, going through a divorce, bereavement, disability, pain, genetic susceptibility, as well frustrations emanating from the limitation of daily living. Moreover, depression is also caused by personality traits, social isolation, separation, as well as the absence of adequate social support. Most surveys have illustrated that there is an association between depression and several socioeconomic factors such as poverty, advanced age, manual occupational jobs, and the level of education.

In various systemic reviews conducted to assess the prevalence of depression in France, Spain, USA, Italy, and the United Kingdom residing in private households, it was observed that 14% of the French, 25% of the Spanish, and 17% of the British, 5% to 36% in the USA, as well as 30% to 49% of the Italian population, was suffering from the condition. This indicates that depression is a health complication that transcends borders and affects a wide number of people. Since the projections indicate that the number of elderly individuals will rise by a considerable amount in the near future, there is the need to conduct more research to understand the manifestation of depression among the elderly so that it can be detected and treated early.

As more adults approach the age of 60 years, they begin to suffer from aging complications such as depression. However, the depression manifested in elderly people presents its self in ways that are associated with other aging complication, and hence it is very difficult to diagnose early enough. As the number of elderly individuals is projected to rise drastically in the near future, there is the need to conduct more research on the signs and symptoms of depression in older people so that such cases can be identified early and the appropriate therapy administered. Depression often leads to suicidal tendencies. Therefore, it is critical to understand the complication so as to enhance the development of elderly individuals and improve their quality of life.