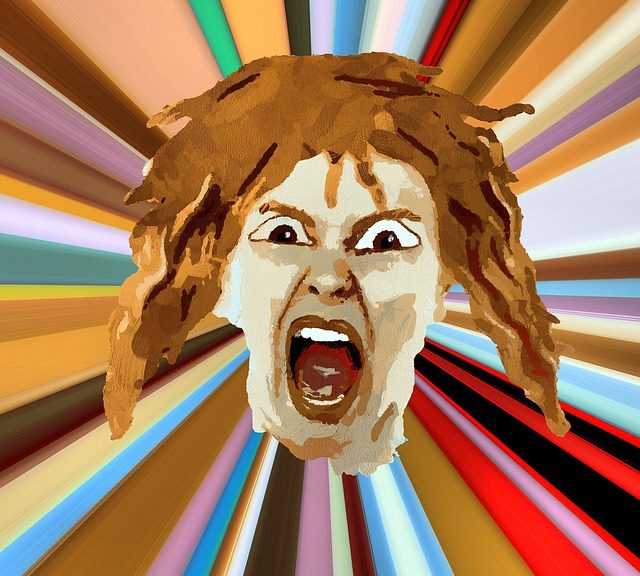 Bullies are everywhere – and no matter how much you may try to be a good person, there will always be that one person who tries to take your good mood away from you. Regardless if we’re talking about hateful comments, sarcastic remarks, or bellow-the-belt insults, you need to learn how to defend yourself against them.

People may say that responding to verbal offenses is not the way to go – but unless you do something about it, that person will once more try to offend you – this time, with more force than before. To prevent that from happening, here is a list of strategies that you might want to mentally check each time and offending person opens their mouth.

When someone tries to insult you, the first natural reaction is to get angry. Of course, you want to slap that person silly or to snap back with another insult. However, this is not a good idea for a variety of reasons – and you might want to stay calm.

First off, getting angry will show the insulter that you took their insult – which will egg them on even further. Now that they know that you have been offended, it will give them confidence that they can do it again.

Secondly, by getting angry, you will suggest to the person that there is actually truth in their offense – and once more, make them gain more confidence. They’ll think that they are right – and therefore, will keep verbally offending you.

Third and most important, you will upset and hurt yourself. Not only will this lead to further verbal offense, but it’s not good for your psyche either.

Why have they just tried to offend you? Is there actually any truth to what he or she just said? It is important to have an open mind. If the person who tried to insult you actually has point, then you have to accept the fact that it was not an offense – but instead, just critical feedback. It may seem like a weak response – but in truth, it’s actually a very strong one.

On the other hand, if the offense does not hold any grounds, simply dismiss their attack. You can ignore their remark – but at the same time, you can also make it clear to them that you have not been bothered to your remark.

Pro Tip: Look straight into that person’s eye, pause slightly, and then shake your head in dismissal before looking away. It’s like you’ll be telling the attacker that they are stupid – but without actually saying it.

If someone tries to verbally attack you, don’t become defensive; instead, pull their remarks apart and put your attacker on a hoot eat. Let’s say that they call you stupid; instead of responding with “well, you’re stupid too,” try going with “wow, stupid is a pretty strong word. Mind telling me why you are trying to insult me?” Answer their mean comment with grace.

Chances are, they’ll be thrown off by it and won’t be able to come with a good comeback. However, if their insults seem to be getting out of control, it is best that you just walk away. You know the saying, “just smile and wave.”

Verbal offenses can easily cause you to have doubts about yourself. One of the best ways to get rid of this doubt, however, is to recognize your own strengths and improve your confidence. If you don’t know what your strengths are, just ask a friend and they’ll be sure to tell you.

Keep relaying those statements every day to yourself. Believe in your own strengths, and through this, no one will be able to offend you. This is because you will have enough confidence in yourself to not be offended by their comments.

Holding resentment will not only make you feel worse – but will also make your verbal attacker feel better about themselves. Show compassion and let those bad feelings go away. Find it in your heart to forgive the bully.

There are several ways for you to do so. If you can’t do it in your mind, take a piece of paper and write about the incident – along with your feelings. Write a letter to the bully – but you don’t have to send it to them. Instead, destroy the letter (burn it, rip it apart) to get rid of all those negative feelings.

When someone tries to verbally offend you, it is best that you do not take their offense to heart. Instead, keep your calm and try not to let their words affect you. Responding to their insults with other insults will not only egg them on, but it will make you feel more miserable as well.

This is why you need to get in touch with your inner self – and not let mean words bother you. Particularly if they are not true.